Common emulsifiers can cause cancer in mice

It's interesting--I get headaches from stuff like gellan gum and carrageenan, and apparently emulsifiers in common processed foods cause cancer in mice, via altering the microbiome. It's also associated with ulcerative colitis and other inflammation--

The microbiota is also a key factor in driving Crohn's disease and ulcerative colitis, the two most common forms of inflammatory bowel disease (IBD). IBD is known to promote colon tumorigenesis and gave rise to the term "colitis-associated cancer." Low-grade inflammation, a condition more prevalent than IBD, was shown to be associated with altered gut microbiota composition and metabolic disease and is observed in many cases of colorectal cancer. These recent findings suggest dietary emulsifiers might be partially responsible for this association.

read more here
Posted by GreenFertility at 1:53 PM No comments:

Everybody loves Tata Harper products ... until they don't 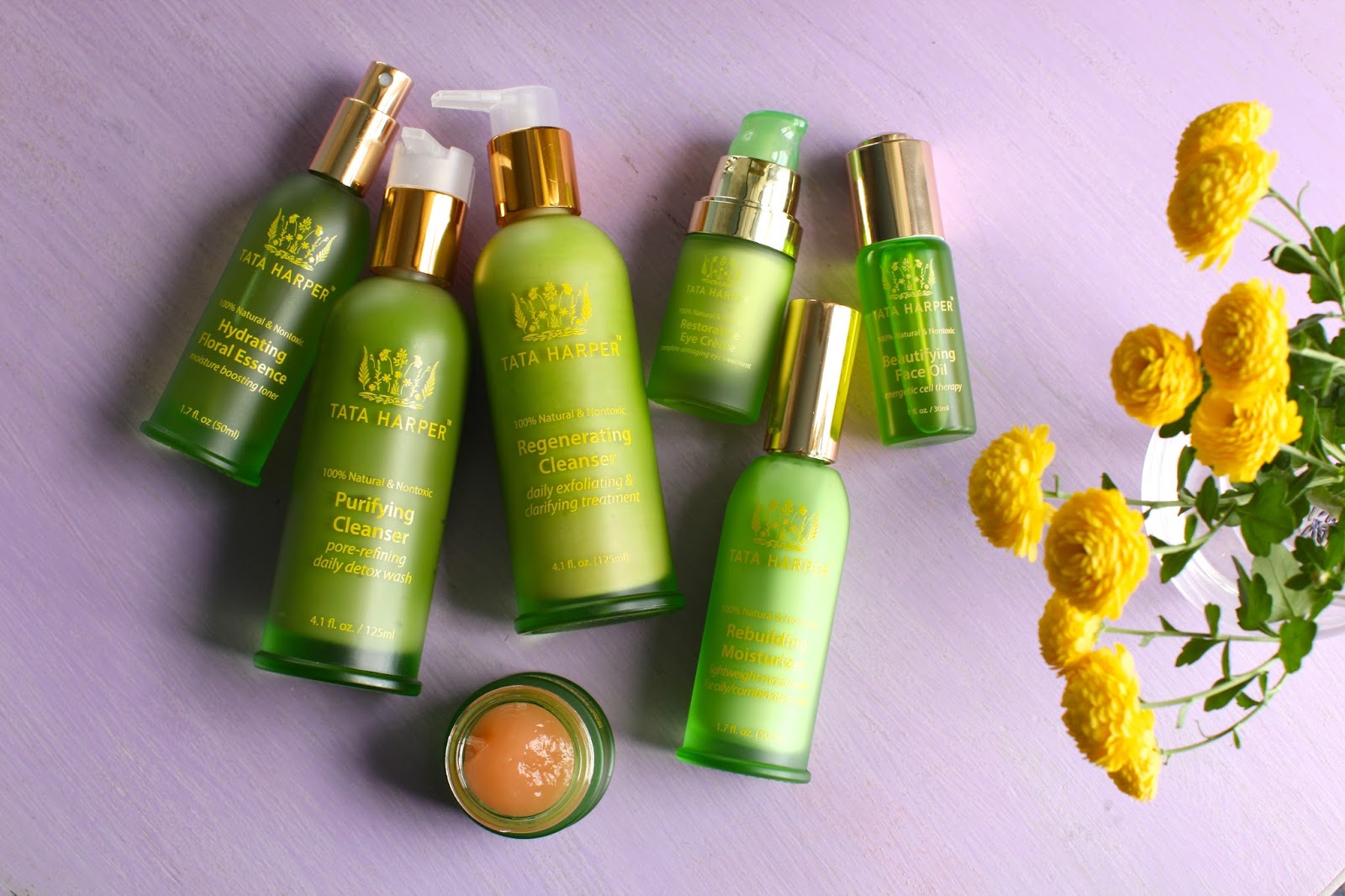 
People are talking a lot about Tata Harper so called natural products, which you can buy at Sephora. But I am hearing more and more about how the "scent" makes people ill or inflamed. Check it out yourself before you invest  http://lifetheuniverseand-hhope.blogspot.com/2011/07/tata-harper-review-its-complicated.html
Posted by GreenFertility at 11:52 AM No comments: